Zani is a midwife who has worked all around the world for MSF, delivering babies and training fellow midwives since six years.

She has worked in South Sudan, Sierra Leone, Pakistan, Afghanistan, Iraq, Syria, the Philippines, Lebanon, Greece and Kenya. In total, she has delivered an estimated 1,500 babies in her time with MSF, with the majority being from Afghanistan and Pakistan.

The first baby she delivered during her first, and favorite, assignment with MSF was in Khost, Afghanistan back in 2012. Her job with MSF has taught her how to save lives with limited resources especially in conflict-afflicted contexts.

She recalls a time in South Sudan when her team turned intravenous bags (IV bags) into hot water bottles, filling them with warm water in order to keep the sick pre-term babies warm at night.

In most of the different locations she has delivered babies, Zani has been honoured by mothers as they have named their newborns after her. “I have so many babies named after me I have almost lost track. I believe most of them are now in school. For me this is a huge honour. I still get photos of some of these babies from my fellow MSF colleagues working in these countries and there is nothing that makes me happier to know they are doing well and growing,” says Zani. 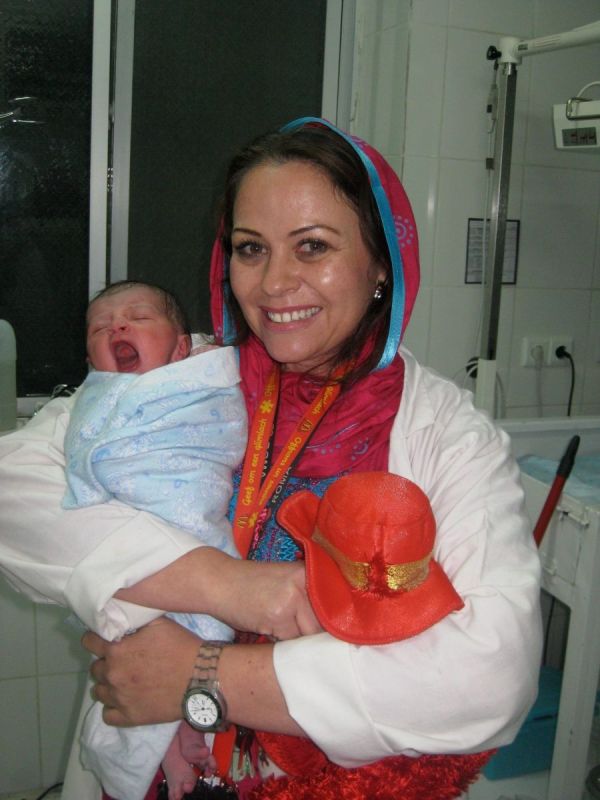 Zani says what keeps her going and motivated are the resilient and strong women she meets during her assignments. “There are so many mums who have struggled to have babies and those who have lost babies at child birth, so when I manage to help them to at least have one baby, they are always grateful. These women inspire me to keep saving lives,” says Zani.

Zani Prinsloo: "You see your patient as your mother, your sister, your best friend"

Zani Prinsloo: “You see your patient as your mother, your sister, your best friend”

Fieldworker: Zani Prinsloo "you can change the world one day at a time"