Completely refitting three departments of a hospital in eight weeks is a big job on its own. Doing it in a remote area of Sierra Leone and running measles vaccination campaign reaching 65,000 people with only a small team at the very same time – now that’s a tall order! Welcome to the world of Doctors Without Borders (MSF) logistician Kim Phillips.

Kim has recently returned from a demanding nine-month assignment working in the Kabala in Koinadugu District in the north of the country – six hours drive from Freetown along a bad road. She first joined MSF in 2013 working in a South Sudanese refugee camp, then in Afghanistan in 2014 and in South Africa and Yemen in 2015.

“When we got to the Kabala hospital there were only about five patients in the facility. There was no running water. The facility was run down and there was a horrifying smell around because waste disposal was not done properly. Medical and biological waste ended up in the pit latrines,” she explains. To reach the hospital pregnant women from surrounding villages travel up to 60km by motorcycle taxi along rough dirt tracks – a journey that takes five hours. 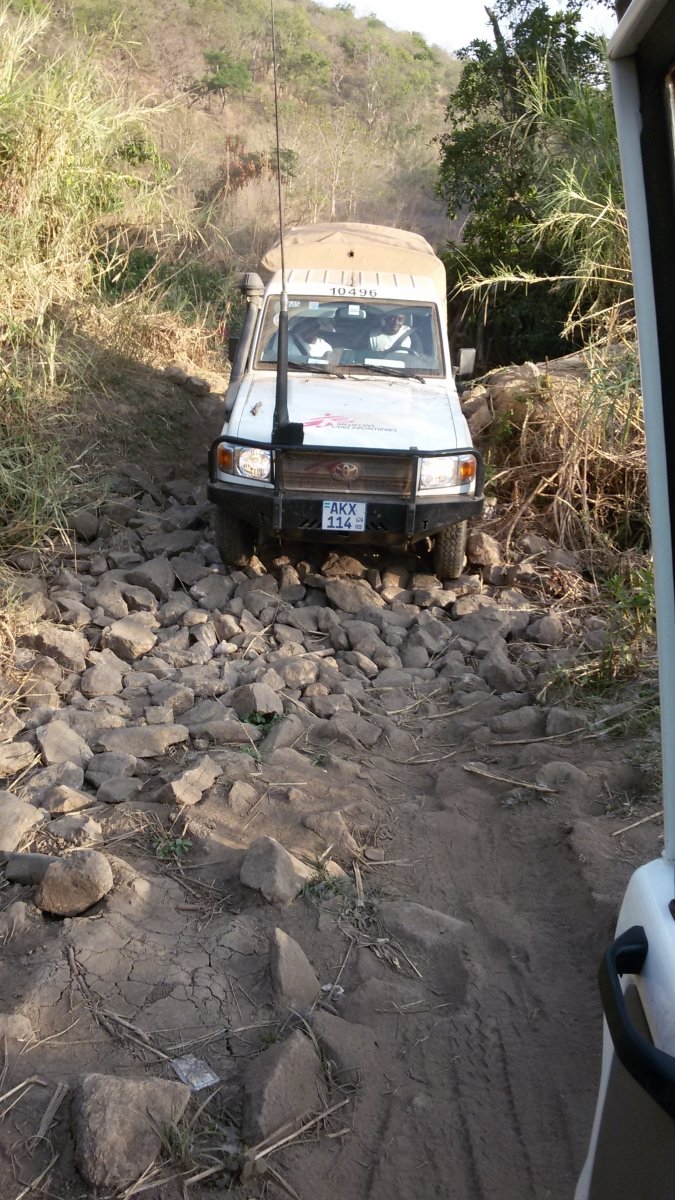 Kim and her two Sierra Leonean logistics colleagues had just two months to establish a waste management system, rehabilitate and refit the emergency room, paediatric ward and laboratory before MSF’s medical activities were due to start. First, they had to recruit a team of workers, set up the team’s compound and storage facilities and establish water supply to the hospital. This was huge challenge and for time it required trucking in water from another town two hours’ drive away. Just weeks into this mammoth task, news reached them of a measles outbreak in the outlying chiefdoms. They assembled a four-person team to follow up reports and start preparations for a rapid measles vaccination campaign.

“You have to work closely with community and ensure that you’re accepted first. This means that wherever we went for assessments in the villages we first had to meet the chief and his delegation to explain who we were and what work we were doing,” says Kim. “Many people remembered MSF’s work not just from the Ebola outbreak but from years before during the civil war during the 1990s.”

Doing the assessments required gathering information about population distribution, transport and logistics supply planning all requiring maps. “So, by default I also immediately became a map drafter! The vaccination teams depended on these hand-drawn maps to plan and conduct their activities and movements for the 14-day campaign,” she says. 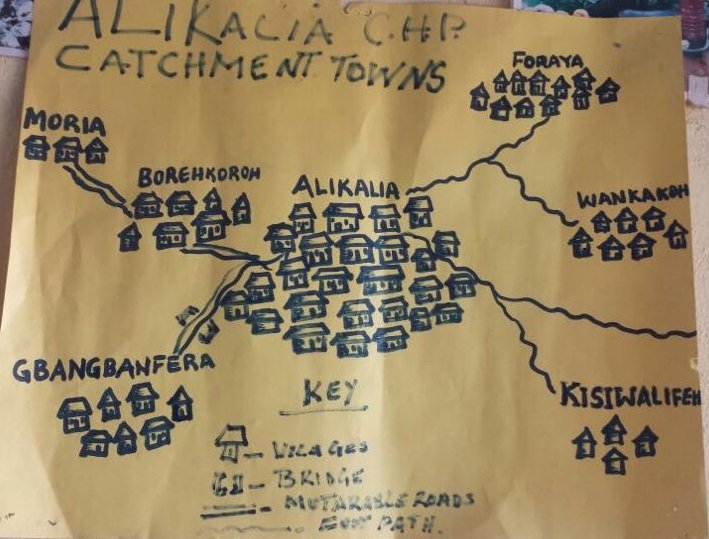 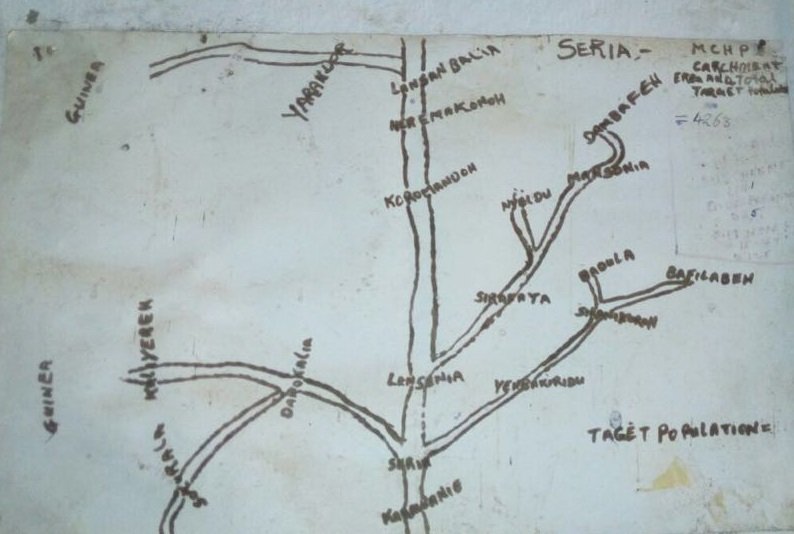 It was an intense assignment and only by late June did her workload ease a bit: “My colleague asked if my mobile phone was still working. It had not rung in two hours whereas it normally rang at least 10 times in 30 minutes! That’s when I realized things were calming down slightly.”

By the end of Kim’s assignment ended the maternal and child services were operational at Kabala hospital: a 36-bed maternity ward, 50-bed paediatric ward, laboratory and emergency room triaging 3,000 patients a month. The hospital had a stable supply providing 20,000 liters per day.

“For me the essence of MSF is being able to provide people with hope by providing medical. People can see our medical action but logistics is the engine room of MSF making medical care possible through thanks to very committed staff,” she says.

Find out more about MSF’s work in Sierra Leone.

Sierra Leone: helping those in need