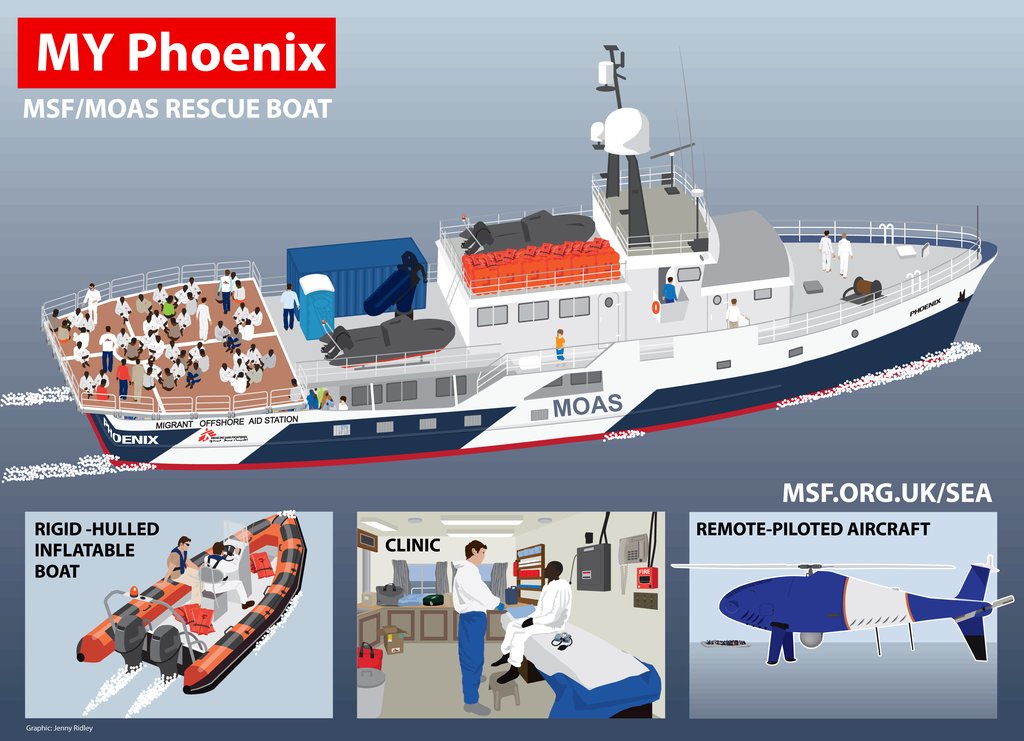 How many people are fleeing from their homes?

We are currently facing the worst displacement crisis since the Second World War. More than 60 million people across the globe are fleeing conflict, poverty, and persecution, either within their home countries or by fleeing abroad.

Why are people fleeing their homes and countries?

Many people are fleeing war, oppression, and torture. Others are fleeing poverty, persecution and human rights violations.

All want a safer and better life. But their exit routes are growing scarcer, while refugee hosting countries such as Lebanon, Turkey and Jordan become more overburdened.

“When I ask people why they risk their lives in this way, I get the same answer every time,” says Will Turner, MSF Emergency Coordinator on board a rescue boat in the Mediterranean Sea.

“There is no alternative. These people know the dangers but they take the gamble anyway. They tell us that they would rather drown seeking safety and freedom than stay in their homelands or in Libya where their lives are not worth living.”

Where are most of the people who have been forced to flee?

While the Mediterranean Sea crisis is currently in the media, most people who have been forced to flee their homes are still within their own countries – countries like South Sudan, Syria, Yemen, Central African Republic and the Democratic Republic of Congo.

Many of those who have been able to leave their own countries are now living in neighbouring countries. In Lebanon, Syrians now make up one-fifth of the population.

Over half of these more than 1.1 million refugees live in insecure dwellings, according to the United Nations Refugee Agency.

South Africa also hosts many people who have been forced to flee their homes, providing a better life and an opportunity for survival for many people, particularly from African countries.

What is MSF doing to help?

MSF is currently operating two search-and-rescue ships in the Mediterranean:

Launched on 9 May to carry out search and rescue operations in the Mediterranean Sea. The Bourbon Argos has the capacity to carry up to 900 rescued people to land.

Launched on 13 June, Dignity I has a crew of 18 people, which includes medical sta. The 50 metre-long vessel left the port of Barcelona on 13 June and has the capacity to carry 300 people to land.

Between 2 May and 23 September 2015, MSF had a team of six people providing post rescue care on board the Phoenix, a search and rescue vessel run by MOAS (Migrant Oshore Aid Station) but funded 50% by MSF.

The medical care available ranged from primary care right through to resuscitation and advanced life support. MSF is no longer working on the MY Phoenix. On 22 September MOAS informed MSF that they would cease operations in the Mediterranean Sea.

To date, the THREE boats have RESCUED 16,350 PEOPLE! They have also assisted a further 1,166 others with safe passage to Italy (after they were rescued by other boats) making it a total of 17,516 people assisted by MSF’s teams on the Mediterranean!