24 September 2010
Ongoing Warfare in Mogadishu Straining Ability to Treat Scores of Wounded
Intense combat on September 23 in the Somali capital, Mogadishu, has overloaded a Doctors Without Borders/Médecins Sans Frontières (MSF)-supported hospital with dozens of severely wounded people, including women and children.  As of this morning, 81 people had been admitted to Dayniile Hospital on the outskirts of Mogadishu, the vast majority suffering from blast wounds. Four have died. 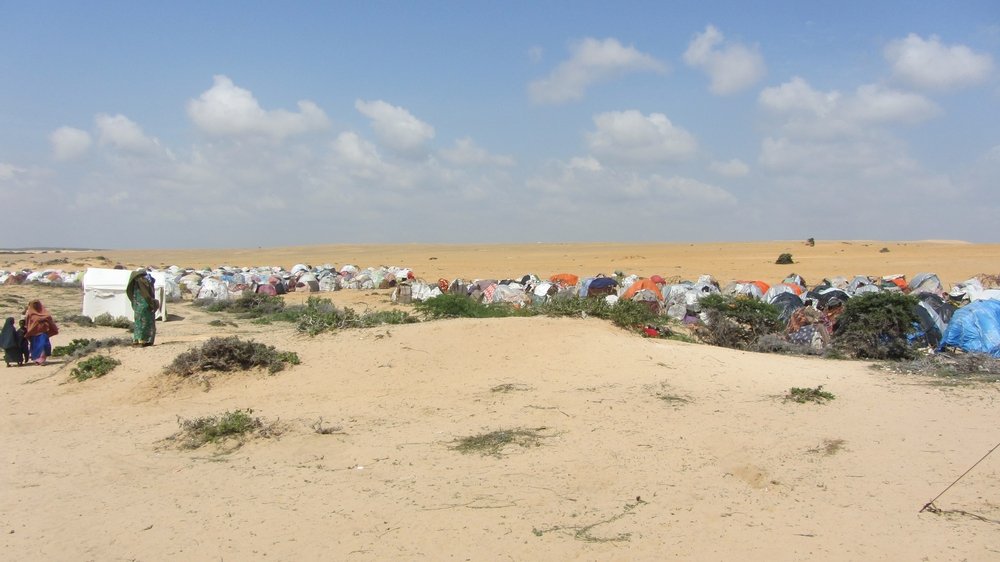 The MSF team set up an additional tent in the hospital compound to accommodate the new influx of patients.  Three other tents had previously been set up to manage the overflow from the 59-bed hospital, which received 45 war-wounded people during a single day last week. On 23rd there were about 161 people being treated.

“The people of Mogadishu are bearing the brunt of an ongoing, vicious war, and our medical staff is struggling to keep up,” said MSF Head of Mission Thierry Goffeau.  “This latest round of violence, which has been growing in intensity for the last month, is straining our capacity to adequately meet the enormous emergency medical needs of the population.”

Since August 23, the MSF team has treated 542 war-wounded people, 394 of them suffering from blast injuries and 148 from gunshot wounds. Nearly 220 surgeries have been performed.

Some medical supplies are out of stock in Mogadishu and MSF has moved to rapidly resupply Dayniile Hospital with items ranging from drainage tubes to sheets and mattresses.

“Men, women, and young children have been admitted to the hospital with the most horrific blast injuries,” said Goffeau.  “Tragically, conflict in Mogadishu is nothing new, but the impact on the civilian population must not be forgotten.”

MSF operates projects in eight regions of south-central Somalia. More than 1,300 Somali staff, supported by more than 100 staff in Nairobi, Kenya, provide primary health care, tuberculosis and malnutrition treatment, surgery, and water and relief supplies to displaced people. MSF does not accept any government funding for its projects in Somalia, relying solely on donations from individuals throughout the world.

Find out more about MSF's work in Somalia

Flooding In Somalia: 270,000 people displaced & in need of support

A doctor returns home after 20 years outside the country