Meet the speakers for the Executive Brief 2020
Today the International president of MSF Christos Christou described in a press conference the horrific situation he directly witnessed on the Greek islands, where more than 39000 asylum seekers are currently trapped by the European policies. In this occasion, he addressed an open letter to the European leaders calling them to stop punishing refugees on the Greek islands and to break the cycle of suffering created by these policies. In the panel, Caroline Willeman, former project coordinator in Lesbos island and Reem Mussa, MSF’s Humanitarian Advisor on Displacement shared their accounts from the field and their analysis on the reasons why the situation in Greece is a chronic state of emergency and cycle of human suffering.
© Albert Masias/MSF
Share This 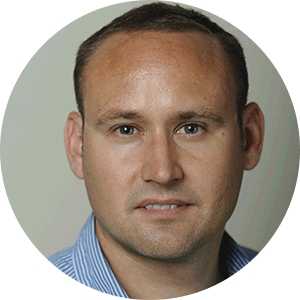 Andrew Mews joined MSF in 2005 as a logistician working in Zimbabwe. Over the past 15 years he has worked in DRC, Central African Republic, Nigeria, Chad, South Africa, and Lesotho in various capacities, including as Head of Mission/Country Representative for MSF. In 2020, Andy was confirmed as the new executive director of MSF Southern Africa. This appointment has, unfortunately, been delayed by the COVID-19 outbreak. He hopes to join the team in Southern Africa in the next few months. 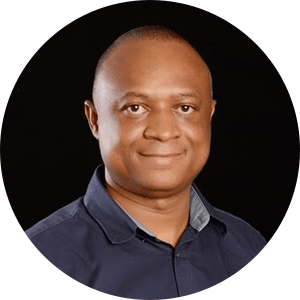 Philip Aruna’s career in MSF started way back in 1996 during the Sierra Leone Civil War. As a young mining Engineer, the war affected the company he worked for he had to migrate to another place where MSF recently arrived to support the vulnerable population displaced as a result of the civil war. He was recruited as a logistics officer and after working for 5 years in different capacities, he joined the international staff pool and worked in many other countries including; Sudan, South Sudan, Ethiopia, Indonesia, Malaysia, Bangladesh, Afghanistan, and most recently Nigeria. His role as Head of Mission in more than three countries over the past 8 years has enriched his career within humanitarian assistance, where he remains committed.

Regional Advocacy Coordinator and Head of the Operations Support Unit

Claire Waterhouse a South African who has worked with MSF since 2014, when she joined project operations in the field in the Central African Republic. Since then, she has held a number of roles in various different contexts, including Guinea, Liberia, Iraq, India, and the DRC. Claire has also previously spent over two years working in the Johannesburg Section office for the MSF Access Campaign, where she campaigned for patent law reform in South Africa and other regional priorities for access to medicines. Most recently, Claire was the Field Coordinator of the emergency Johannesburg COVID-19 Response Project, which provided care in homeless shelters across the city. Claire is now the Regional Advocacy Coordinator and Head of the Operations Support Unit in the MSF Johannesburg office. 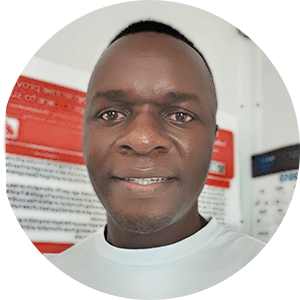 Donald Zhou joined MSF in 2009, working for the Johannesburg Migrant Project and has presented at several conferences, advocating for the integration of communities in health interventions. Donald has also worked for the University of Liverpool’s School of Tropical Medicine’s Rapid Urine-Based Screening for Tuberculosis to Reduce AIDS-Related Mortality in Hospitalized Patients in Africa (STAMP) Trial Project in KZN, Edendale Hospital as a Research Associate, the World Bank’s Land Governance Assessment Framework (LGAF) for Africa and several other NGOs. Donald is a holder of a Master’s degree in Development Studies and is interested in the Community Approaches to Health - bringing the ‘community’ – defined both in the broadest and the narrowest sense – at the core of the analysis of health. He currently leads a dynamic, passionate, and committed team of multidisciplinary professionals including Social Workers, Nurse, Health Promoters, and Community Health Practitioners as a Health Promotion Manager for the MSF Rustenburg Project.