The victims of the Colombian conflict not only suffer from the direct consequences of violence caused by the on-going conflict but also suffer from social and institutional stigma and neglect in Colombia. The Médecins Sans Frontières/Doctors Without Borders (MSF) report “Three time victims” demonstrates how this triple victimisation impacts the mental health of people living in Caquetá department (southern Colombia). In this report, MSF calls for mental health services to be adapted to the needs of this vulnerable population. 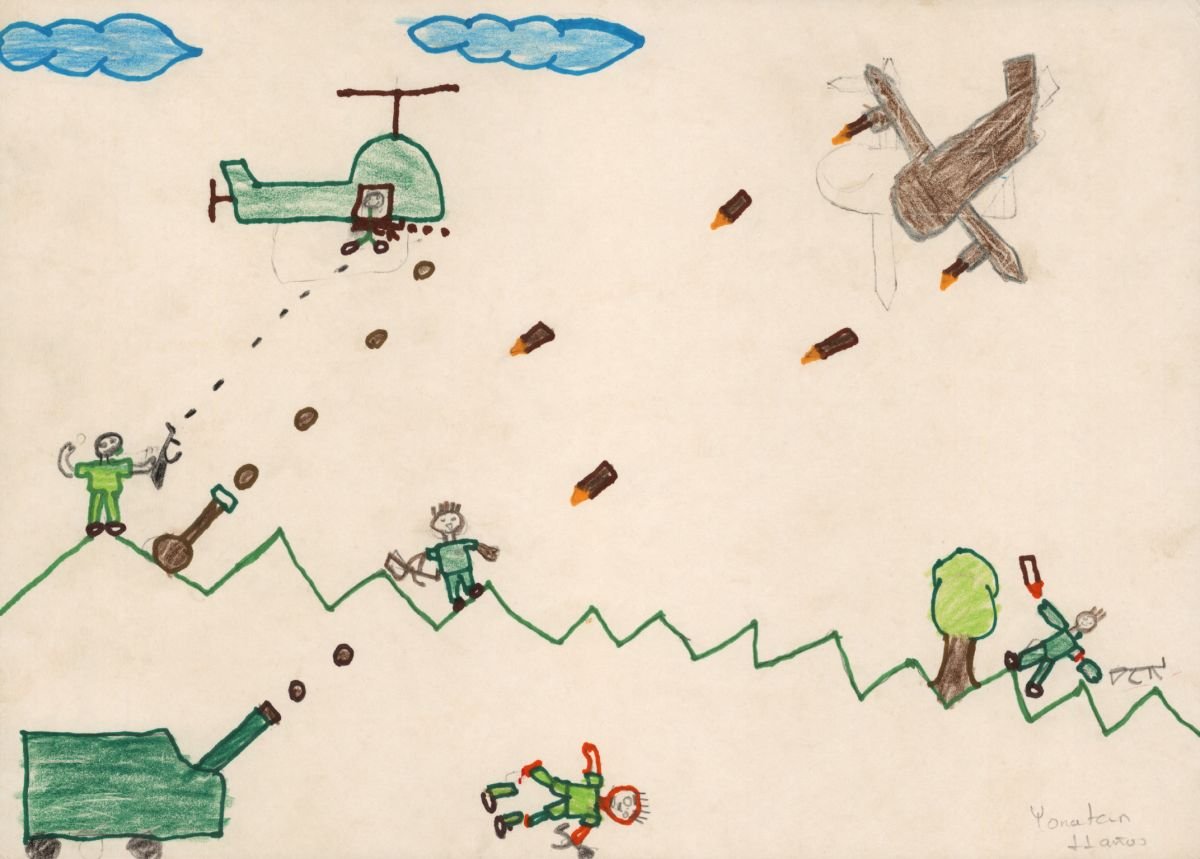 “Our teams witness the appalling reality endured by most of the population in Caquetá”, explained Teresa Sancristóval, Head of MSF Operations in Colombia. “On the one hand, people are exposed to the violence perpetrated by the different armed groups and on the other hand authorities and society fail to provide them with the attention they deserve. The consequences of this situation for mental health include severe psychological suffering that should be addressed by the authorities.”

Between March 2005 and September 2009, MSF saw 5,064 patients in its mental health project in Caquetá. 49.2% of these patients had been directly exposed to the conflict, caught in the fighting between armed groups, as well as violent incidents involving threats, injuries, forced recruitment, displacement, movement restrictions or killings of family members.
Furthermore, the victims of the conflict not only endure the consequences of direct violence, but also face social stigma. “In Colombia, the stigmatisation surrounding the people affected by the conflict forces them to keep silent about their condition and suffering, which prevents their social integration and recognition and sense of belonging”, explains María Cristóbal, MSF mental health officer in Colombia. This prevents people’s access to employment, housing, education and health.
In addition to direct violence and social stigma, victims are often excluded from receiving state support through social services. This institutional neglect can be clearly seen through the scant recognition of the forced displacement phenomenon in Colombia. “The Colombian Government should live up to its responsibility in terms of tending to the needs of these people,” affirms Sancristóval. “Based on our experience in Caquetá, we can say that offering mental health care with limited resources in conflict contexts is possible and that this care can effectively improve patients’ conditions”, concludes Teresa Sancristóval.
___________________________________________________
Médecins Sans Frontières has been working in Colombia since 1985 offering medical and psychological care as well as guidance and support to thousands of people affected by the conflict. The organization also responds to epidemic or natural disasters. Currently, nearly 370 people are working in the MSF projects in 13 Colombian departments.
Since 1999, MSF has worked in the Caquetá department, carrying out specific mental health activities since 2005. Currently, the MSF teams regularly visit the municipal administration centres of Cartagena del Chairá, San Vicente del Caguán and Curillo, where they carry out mental health promotion and prevention activities and have set up fixed clinics within municipal hospitals. Moreover, mental health is an additional component of the care provided by MSF through its mobile primary healthcare clinics in the rural area within the municipalities of Cartagena del Chairá and San Vicente del Caguán. On the other hand, MSF worked for four years at the mental health centre in Florencia, the department capital. The mental health activities conducted at the centre were handed over to the Open National University in May 2009.