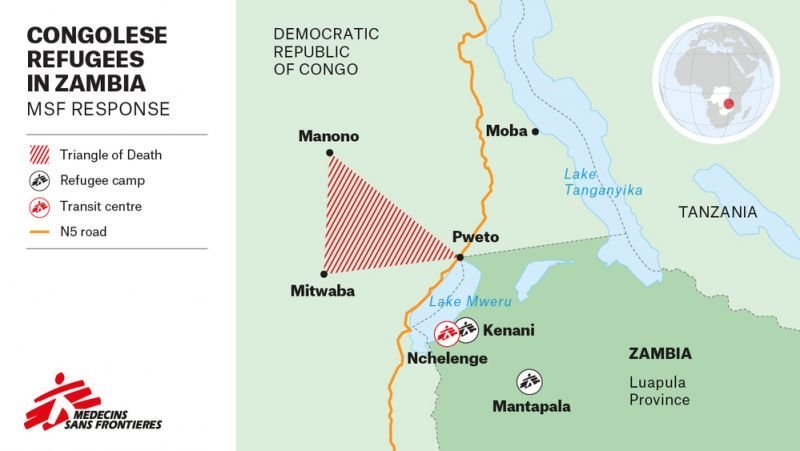 Congolese refugees from the 'Triangle of Death' find safety in Zambia