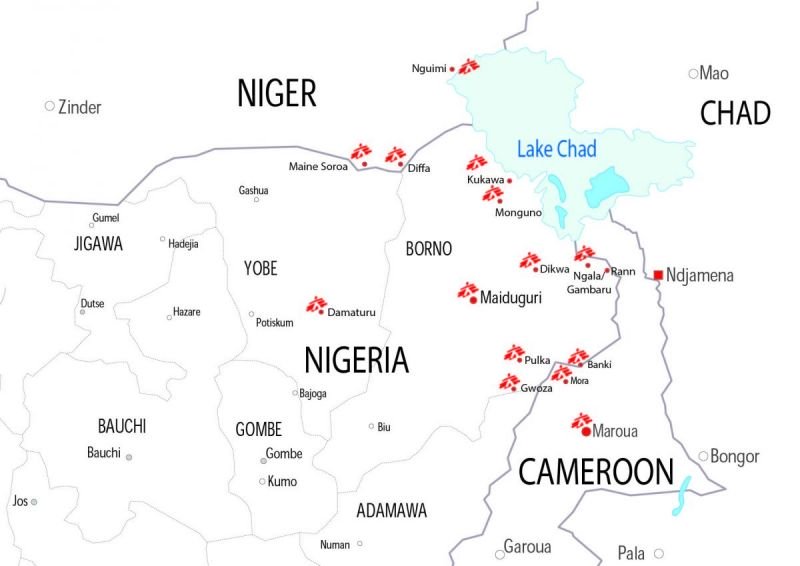 Chad: There is a serious problem in this region with malnutrition